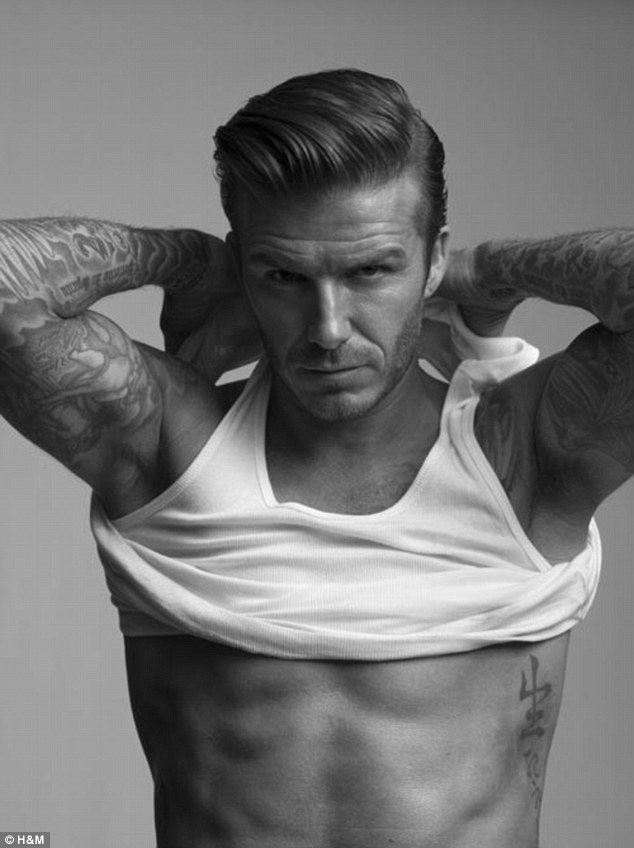 What does men’s underwear have to do with our economy.

Get insights from the Former chairman of the Federal Reserve, Alan Greenspan, who has used this method to see if the economy is recovering or heading into a recession. So men go out and get some fresh underwear.